The actin cytoskeleton is vital for a number of biological processes, including morphogenesis, motility, polarity establishment, and modulation of mechanical stress.  These various tasks are performed by precise spatio-temporal control of actin polymerization/depolymerization dynamics.  However, little is known about the regulatory mechanisms of actin assembly in these processes in vivo.  We use a multi-disciplinary approach that combines genetics, biochemistry, histology, and pharmacology to study these problems from the molecular to organism level.
We are also interested in understanding the role of insulin signaling in the brain.  Recent studies have revealed that insulin signaling is involved in cognitive functions under physiological and pathological conditions.  We are addressing this issue from the unique standpoint that insulin is synthesized within the brain. 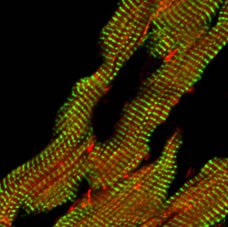 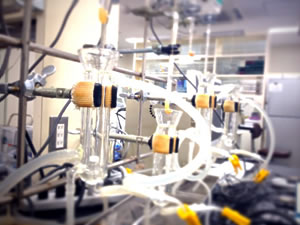